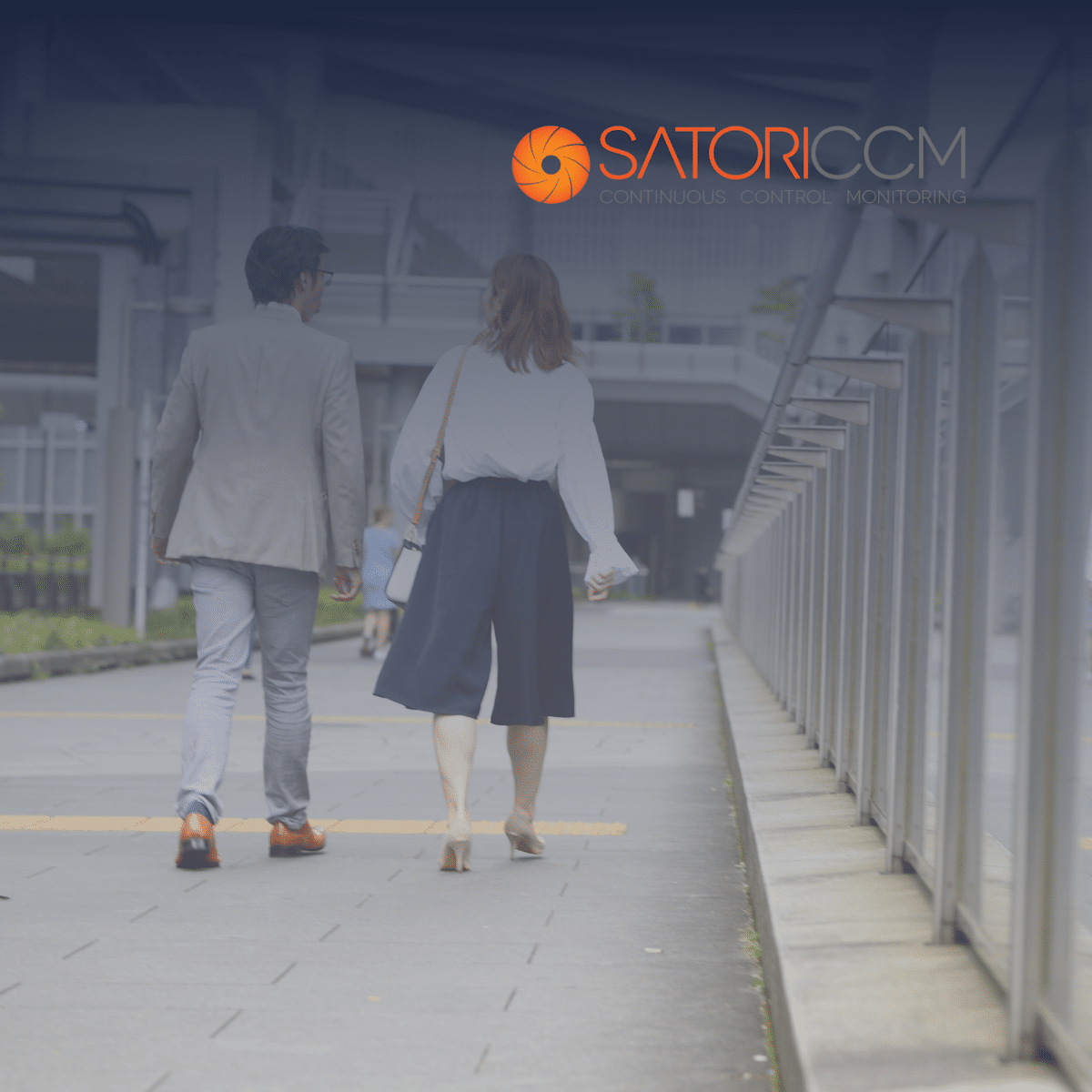 In 2021 this company was planning to implement a new HR system and knew that they needed to clean their data. They began the project by implementing Satori’s Continuous Control Monitoring Modules for Procure to Pay and Conflict of Interest. This solution cleans data before implementation and on an ongoing, daily basis.

The CCM Modules include multiple business area data tests. In this case, the Conflict Of Interest tests focused on matching Employee’s bank accounts, names, addresses, and telephone numbers, in order to identify relationships that may be undisclosed, like supervisor and teller, or a supplier.  These tests often identify undisclosed relationships or conflicts of interest.

For this company, their Procure-to-Pay tests were providing great results and updating missing data such as out-of-date vendor details.
When the HR tests were completed on the data at hand, no conflicts of interest of significance were identified.
However, once the new HR system was purchased the customer sent automated surveys to their employees to update their details.  CCM uses Fuzzy Logic and AI (Artificial Intelligence) to clean data and once the new details were completed by the staff an immediate COI hit occurred matching “next of kin” and “contact details”. (If this business was a public entity tests could have also been done to cross-check, directors of suppliers against employees, for public entities access to this data is free.)
CCM used a Machine Learning Algorithm to discover there was a match in the data, it then sent an Alert to check this data against the company’s Conflict of Interest policy. Unfortunately, there was a significant conflict of interest.

So what was the problem?

Was this abuse and fraud or acceptable business practice?

Donald was getting preferential and often advance notice of positions, paid a higher rate, had lower oversight and scrutiny.  This was a case of abuse of the roles and positions and essentially fraud – hard to prove in a court of law but fraud/abuse of policy.  The commission paid to Donald over the 8.5 years had exceeded $9.3m – $1.9m in the last year alone. Considering that the HR director had appointed Donald, agreed on the terms, and gave the illusion of probity whilst allowing the rules to be bent – yes it was fraud/abuse.

Prevention is better than cure

The money was ever recovered or repaid (assumed to be over $6.4m in excessive payments) – the employee could simply just leave the company – most likely to repeat the play or retire.  We wonder if Susan got to claim her long service leave payment as well!!!!
CCM is often described as being a security system, fire alarm, or insurance, while there were no anomalies in the initial tests when the new system was updated with fresh data, the alarm went off.
Learn why The University of Queensland calls CCM a Key Driver of Change behind their successful self-declaring Conflict of Interest reporting system.

How the University of Queensland manages Conflict of Interest